Start a Wiki
What Lies Below is the sixteenth chapter of Dead Space 3.

Tau Volantis’ secret is revealed: the Machine wasn't created to start Convergence – it was created to stop it. The aliens built the Machine to freeze the true enemy; the Necromorph moon. Isaac must now stop Danik from shutting down the Machine. 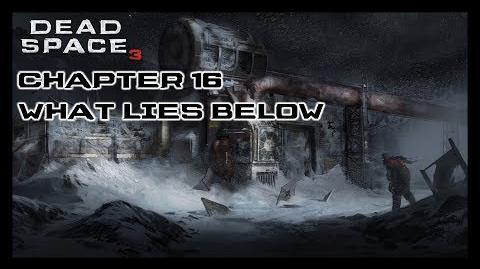 Dead Space 3 - Chapter 16 What Lies Below 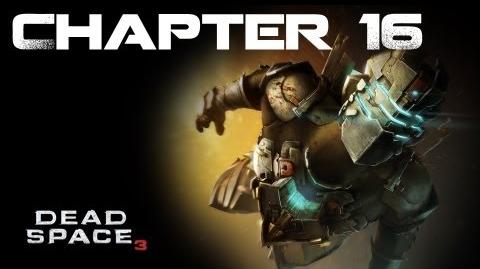 Dead Space 3, Chapter 16 What Lies Below (No commentary) 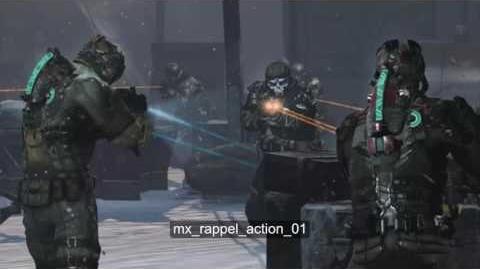 Dead Space 3 - Rappeling down to Alien City Theme
Add a photo to this gallery
Retrieved from "https://deadspace.fandom.com/wiki/Chapter_16:_What_Lies_Below?oldid=151105"
Community content is available under CC-BY-SA unless otherwise noted.