Escape The Lunar Colony
Dead Space Wiki doesn't currently have a walkthrough for this level, could you write it?
Rude Awakening was the first chapter of Dead Space 3.

Isaac Clarke woke up in his room and was confronted by Robert Norton and John Carver. They explained that Ellie Langford disappeared while on a mission regarding the Markers and they asked Isaac to help them find her or she would surely die.

Isaac joined Carver and Norton, but they are confronted by the Unitologist terrorists. One terrorist jumped on top of a car near Isaac and blew himself up with a grenade, sending Isaac and /or Carver plummeting into the sewers below. After fighting several armed Unitologists in the sewers, Isaac and Carver used their Stasis Modules to cross a freeway full of automated vehicles.

The two encountered a blood-drenched room of Lunar Colony Security officers and took the elevator up where they are ambushed by the Unitologists and Jacob Danik. Danik activated a bomb, blowing the Marker containment facility up and allowing the Marker signals into the city. Isaac fought him as Danik tried to execute him, falling onto a pile of corpses. Isaac and Carver woke up and encountered their first group of Necromorphs. Fighting their way through the apartment what looked like a shopping center, Isaac and Carver made their way into a train station where they must assemble the two train cars before progressing.

Once on the train, Isaac and Carver are attacked by the Unitologists again. Norton's crew flew their ship, the Eudora just above the train during the battle. After making it to the front car, Isaac barely grabbed hold of the ship. Carver grabbed his hand to help him on board when the ship suddenly took off. 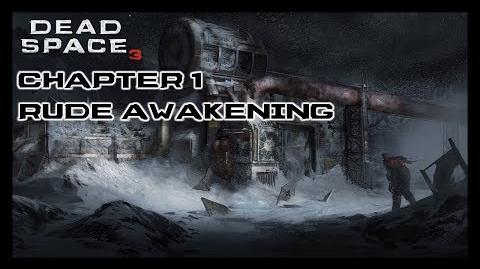 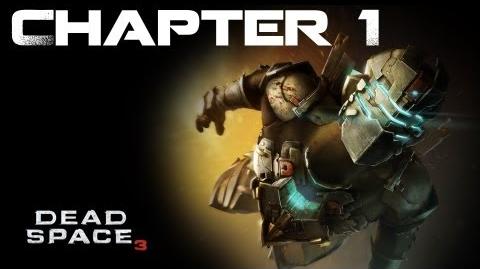