Find a way into the ship

Dead Space Wiki doesn't currently have a walkthrough for this level, could you write it?
The Roanoke is the third chapter of Dead Space 3.

Isaac and his crew split up on the CMS Roanoke in the hopes of finding Ellie aboard. After fighting through the dilapidated ship, they eventually did. 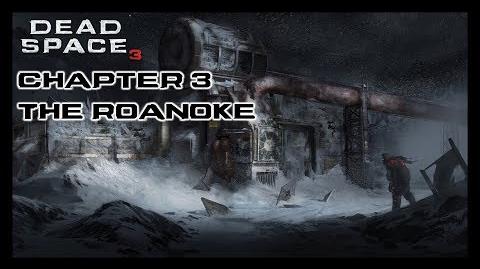 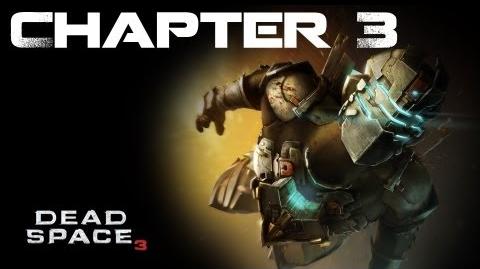