Decipher the messages in the Admiral's Quarters

Dead Space Wiki doesn't currently have a walkthrough for this level, could you write it?
History's Ember is the fourth chapter of Dead Space 3.

After finally finding Ellie and her team, Austin Buckell and Jennifer Santos holed up in the command saucer of the Roanoke, it is revealed that Norton has been dating Ellie since Ellie and Isaac broke up, Isaac is visibly annoyed by this. Ellie tells Isaac that he is the only one capable of translating a Unitology script they found in the Admirals Quarters of the CMS Roanoke and that they must find out what it means to continue onto the next step. Isaac must find the Admirals Quarters and see the meaning of what the Admiral was trying to say.

This chapter will allow you to have a general free roam around the flotilla and try and find any weapon parts, artifacts and other goodies. The first proper side mission will be available where after receiving a signal transmission you are required to explore one of the ships of the fleet, called the CMS Greely. There is another side mission in the chapter where you must investigate transmissions received by John Carver at another ship, the CMS Brusilov, but this mission can only be completed while playing in co-op. 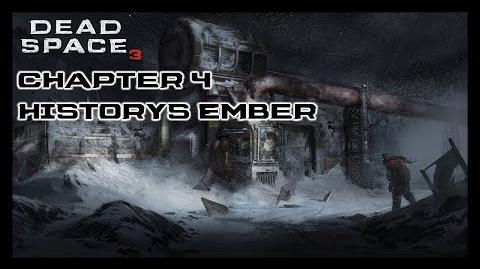 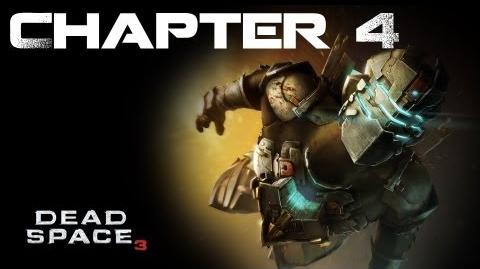