Recover the Shuttle Crozier
Dead Space Wiki doesn't currently have a walkthrough for this level, could you write it?
Expect Delays is the fifth chapter of Dead Space 3.

Reaching the biggest ship in the derelict flotilla, the CMS Terra Nova via the SKIP transportation cart, Isaac must now progress through the Terra Nova and attempt to re-activate the ships tram systems in order to travel to the location of the ship where the shuttle CMS Crozier is docked and try and get it working again. 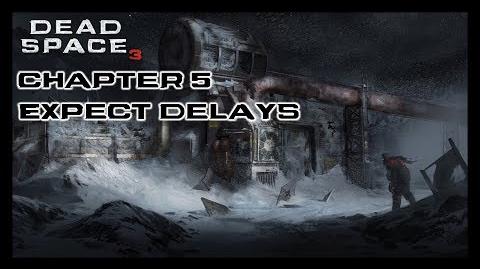 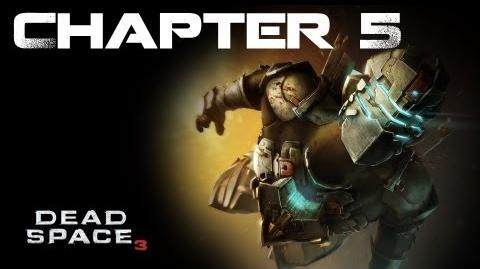