Find the Codex
Dead Space Wiki doesn't currently have a walkthrough for this level, could you write it?

Beginnings was the prologue of Dead Space 3.

On June 18, 2314, Private Tim Caufman (Accompanied in Co-Op Mode by a fellow soldier named Sam Ackerman) struggled through a frigid ice storm on the planet called Tau Volantis when he stopped to assess his situation, inexplicably opening his helmet in a blizzard and contacted Dr. Earl Serrano. Though he was unsure about what he was sent to find, Serrano was positive that the device was the key to their survival. Eventually, the storm cleared and Tim located a crashed starship called the Mule on the edge of a cliff. Breaking the quarantine seal on the door, Tim was horrified by the sight of a bloodied soldier that was stumbling out of the ship. The man fell over dead with a fire axe that was embedded in his back. The perpetrator which was a relatively un-mutated Necromorph retrieved it's weapon and proceeded to attack Tim, followed by another of it's strain.

Tim killed the creatures with minor difficulty and he was urged by Dr. Serrano to look for a canister that was half a meter long and ventured inside. More Necromorphs attacked Tim. After he killed them, he headed up a ladder into the cockpit. There, he located an item that was simply labelled the "Codex" and attempted to contact Serrano with the news of his success when the Mule lurched and began to slide over the cliff.

Tim clawed his way to safety by being thrown out the side door with seconds to save himself from a fall. Attaching the Codex to his suit, he used a tow cable to rappel down the side of the cliff while Dr. Serrano urged the Private to meet him at the silo and not to stop for anyone. Halfway down the mountain, Tim was forced to make a run for it before the ship's debris could crush him.

An avalanche caused by the ship threw him off his feet and he slid the rest of the way down the mountain on his back. The ship's debris caught up with him and sent Tim flying through the air until he crashed to the ground (In Co-Op Mode, Sam Ackerman was killed here by the crashing debris). Tim found himself in an encampment where the soldiers laid on the ground dead or hanged from the electrical structures. General Spencer Mahad suddenly appeared, seemingly out of nowhere, startling the young soldier.

When Tim inquired about the whereabouts of Dr. Serrano, Mahad did not answer him. Instead, he chose to ruminate about the doctor's optimism. Tim who was remembering the Codex explained to the General that Serrano believed that they could be saved if he could get the Codex to the city. Mahad thought that they lost control of the situation and took the Codex from Tim. He asked Tim if he loved Earth and his family. When Tim answered in the affirmative, Mahad suddenly killed him with a shot to the face. He activated the Codex and deleted it's information. Mahad took a moment to salute the S.C.A.F. flag before he committed suicide. As his body crumpled to the snow, the Codex's display lit up with "Data Purged". 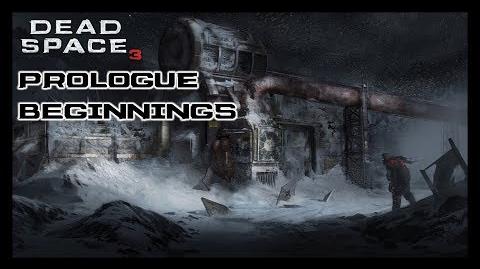 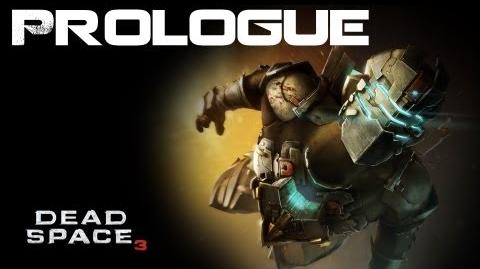 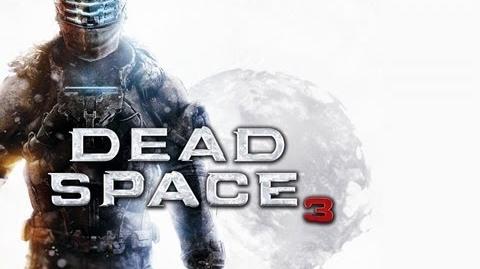 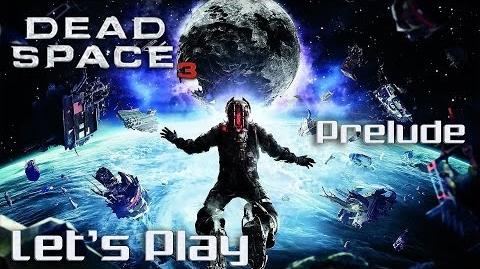